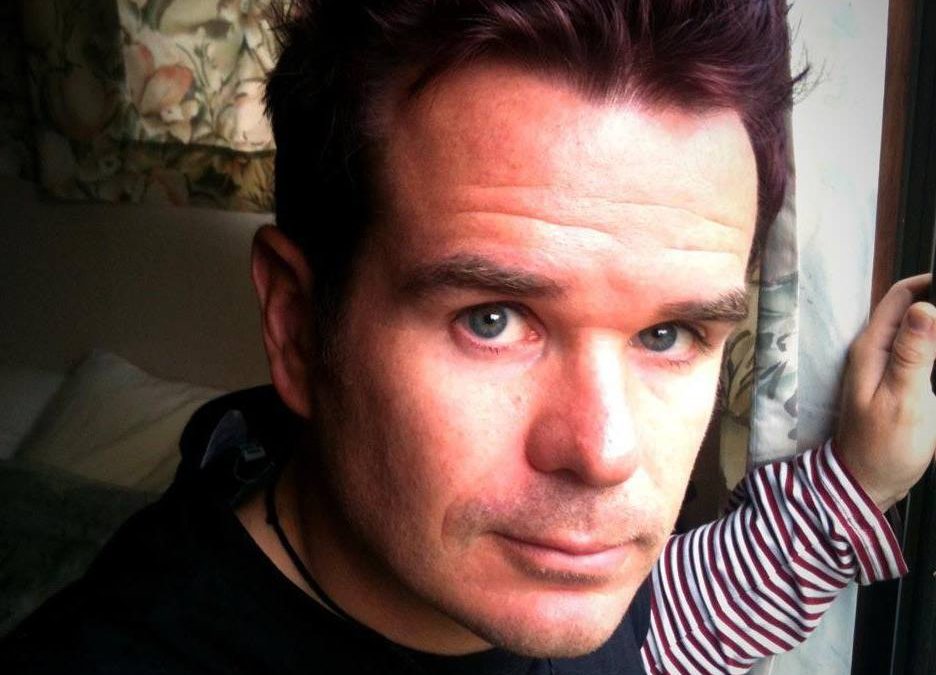 Scott Kennedy is a Queenstown based Artist, Writer, Photographer, Filmmaker and Musician. He is involved in a variety of projects that revolve around his passions of creativity and collaboration.

He is the Music Editor of The Source Magazine, the co-founder of Source Music and Source TeeVee. As a writer, he’s authored 12 books for Lonely Planet, penned over 500 published magazine articles everything from arts, music, travel, sport and politics. As a photographer, his work has appeared editorially and in advertising all around the world for the past 15 years. As a filmmaker, Scott has directed several award-winning short films, music videos and documentaries.

As a musician, Scott splits his time between two projects – Dear Deer a Post-Rock experimental art band and Versificator a straight ahead rock and roll project. Dear Deer is all about the marriage between music, imagery and emotion – cinematic soundscapes, that bend and twist with the context of the emotional connection. Versificator is all about making you forget all that sort of bollocks and moving your arse on the dancefloor.

Scott is Co-Organizer of TEDxQueenstown, Co-Founder of Queenstown Guerrilla Drive-In and though he doesn’t believe in the existence of ‘free time’ he also enjoys to ski, ride his mountain bike, play ice hockey and harness the power of espresso and enthusiasm.

Scott’s presentation will be: Science Not Serendipity – How Everyone from Bach to Beyonce is Standing on the Shoulders of Giants and Playing the Same Song.

We use cookies on our website to give you the most relevant experience by remembering your preferences and repeat visits. By clicking “Accept All”, you consent to the use of ALL the cookies. However, you may visit "Cookie Settings" to provide a controlled consent.
Cookie SettingsAccept All
Manage consent

This website uses cookies to improve your experience while you navigate through the website. Out of these, the cookies that are categorized as necessary are stored on your browser as they are essential for the working of basic functionalities of the website. We also use third-party cookies that help us analyze and understand how you use this website. These cookies will be stored in your browser only with your consent. You also have the option to opt-out of these cookies. But opting out of some of these cookies may affect your browsing experience.
Necessary Always Enabled
Necessary cookies are absolutely essential for the website to function properly. This category only includes cookies that ensures basic functionalities and security features of the website. These cookies do not store any personal information.
Non-necessary
Any cookies that may not be particularly necessary for the website to function and is used specifically to collect user personal data via analytics, ads, other embedded contents are termed as non-necessary cookies. It is mandatory to procure user consent prior to running these cookies on your website.
SAVE & ACCEPT